There have been a number of vehicle related accidents in the village over the years and some of those recorded are listed below.

Reported in the Huddersfield Examiner November 2017

Reported in the Huddersfield Examiner August 2016

Reported in the Huddersfield Examiner January 2016 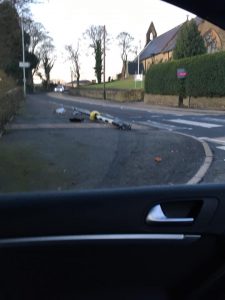 Believed to have been caused by a large 'MFT Commercials' lorry turning out of Pinfold Lane. 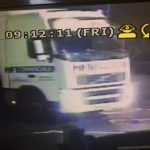 Resident, Lucia A, heard "an almighty bang" and ran out to see this accident, which happened around 2 pm on Wednesday 12 September 2018, between a large lorry and a local farmer's tractor equipment – illustrating quite dramatically, that the width of the road running through Flockton village simply isn't wide enough for the modern traffic, squeezing past in two directions at the same time!

Fortunately, no one was hurt, but residents have said it was a good job it wasn't around a school home time, and that no cyclists were passing, or pedestrians were on that particular stretch of pavement, at the time. 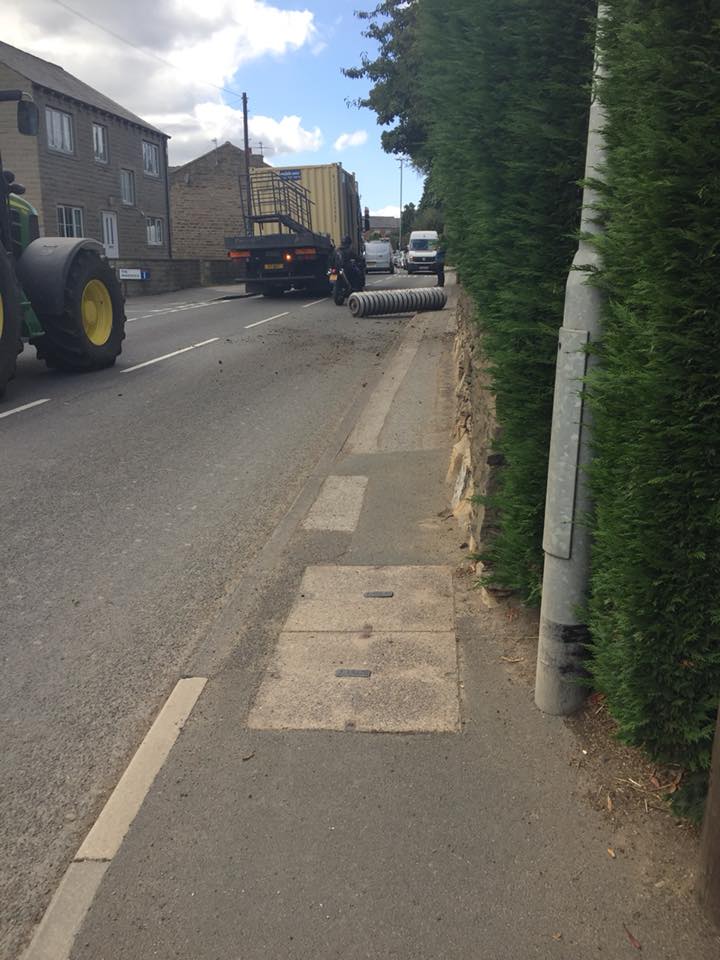 An accident at the sharp bends on Barnsley Road, below Hardcastle Lane, heading out of the village, on Sunday 12 August 2018.

Residents gathered to warn other traffic, until emergency services arrived. 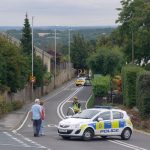 The road was closed for almost 3 hours. However, disruption was minimised, due to the general ongoing closure of the road to heavy traffic and HGVs, whilst drainage systems are improved at the other end of the village.

Okay, admittedly the weather was bad and the road had turned to ice, but it's still 'accidents in the village' and fortunately, no one was on the pavement or near the pelican crossing at the moments shown below. (17-18 March 2018) 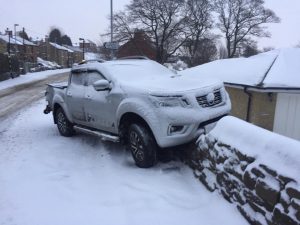 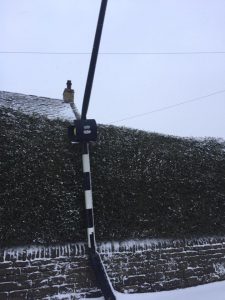 An 'error of judgement' accident at the chicane, causes the road to be blocked for a while, on the morning of Friday 23 February 2018 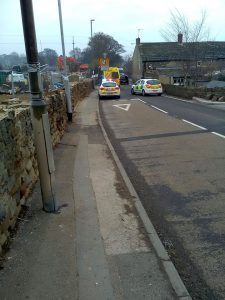 An accident at a quieter time of day, is still cause for concern

A near miss for the resident, standing with her dog. (5 February 2018) 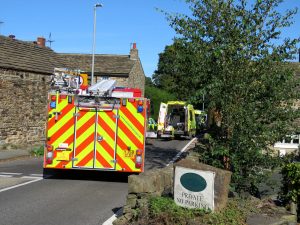 Accidents have been, and still are, a regular occurrence at the chicane in Flockton. The chicane was originally intended to enforce single line traffic through the narrow gap between two houses, to reduce the number of serious head on crashes and, to this end, it has been fairly successful. It wasn't created to slow down traffic and in fact, has the reverse effect at times. There is an opportunity to take this dangerous feature out of the road, but Kirklees Council aren't intending to change anything, at present. (The accident shown here, occurred in August 2016). 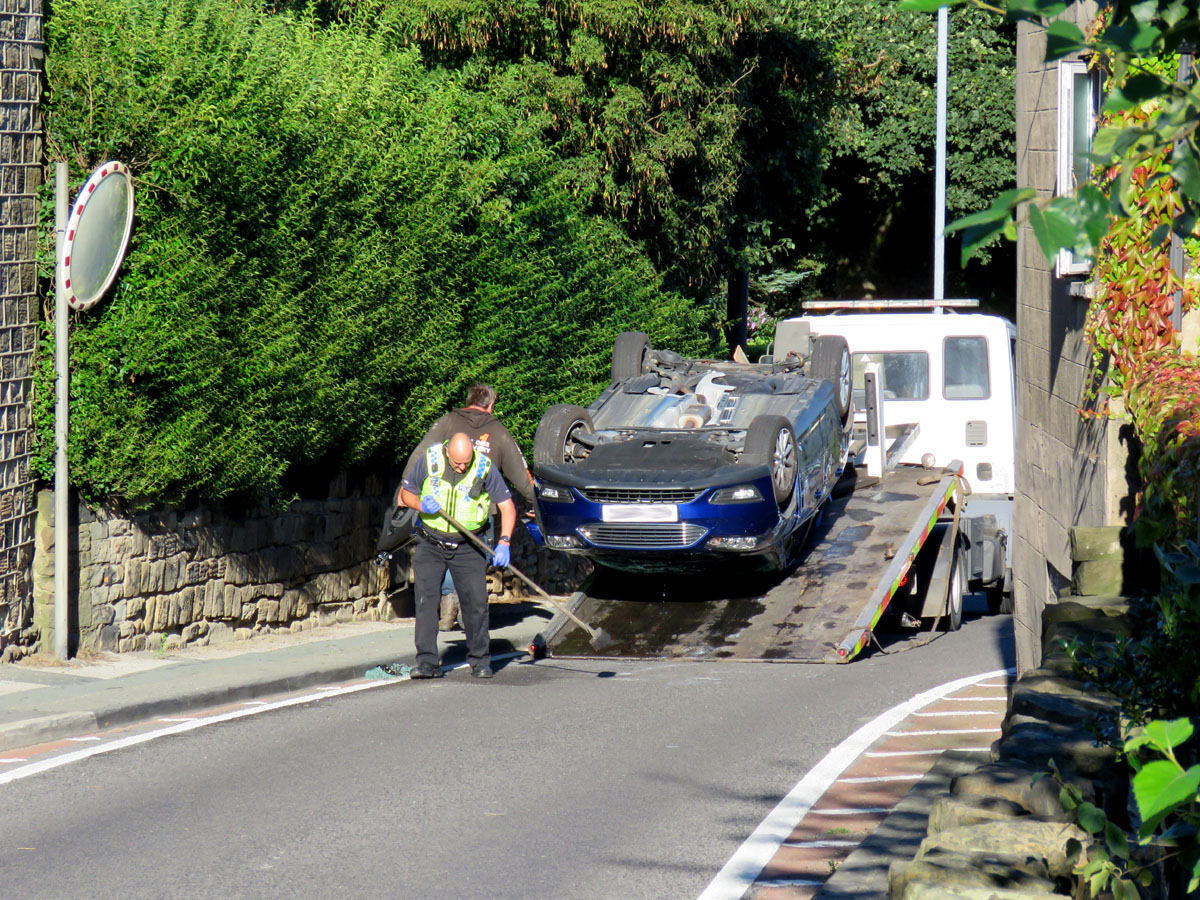 This accident resulted in a lady being trapped inside her car, before she was rescued.