Flockton is currently enduring a number of housing developments taking place, the largest of which is in the centre of the village. Concerns have been raised on a number of issues: 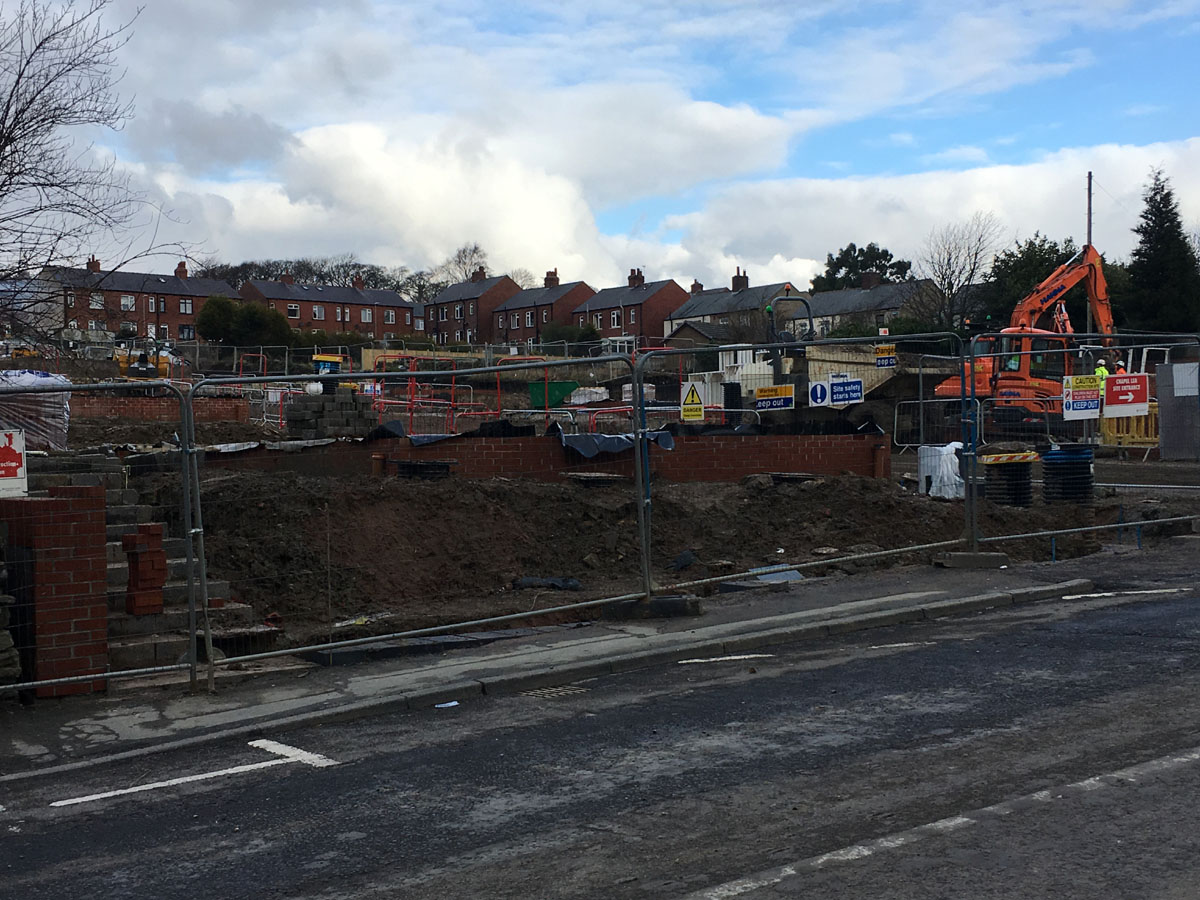 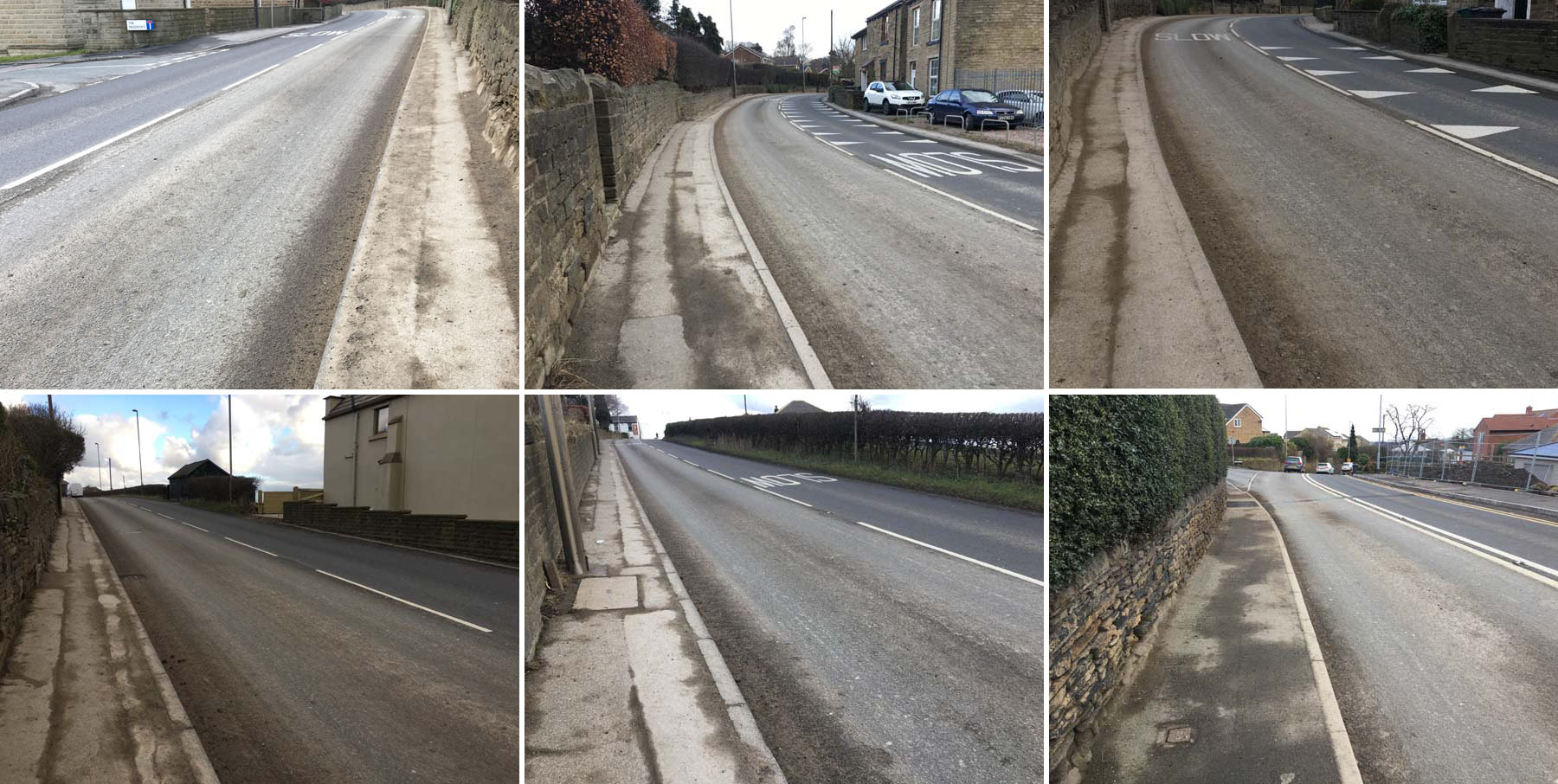 As of 17 December 2018, we understand that Kirklees has granted permission for 4 houses at Lane End farm; 87 at Wilson site; 46 at Persimmons site with 5 undecided; 23 at Manor house undecided; and 13 others around the village. 178 in total including the undecided ones.

14 November 2018 – a new sign up, yesterday. As had been noted previously, another 23 properties in Flockton. Currently showing as "undecided" on Kirklees Planning Applications, and "subject to planning" on Rouse's website. 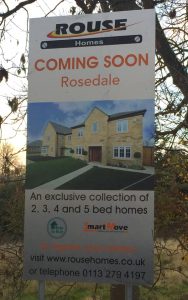 Richard Smith: "… I think this is relatively common when developers put up a sign advertising prior to approval being granted. […] It is unfortunate, as another development will not help the traffic situation, but as alluded to by a Kirklees Officer [in a conversation at an earlier meeting] I don't think traffic per se carries as much weight as it perhaps should when determining planning consent."